Involved with moving boats since 1968, Larry was the primary tactician and master boat transporter for SDBM for over 30 years. He has passed the reigns to Leland, but remained a consultant and advisor through 2014, and will always be an important part of the SDBM family. More About Larry >>

It was Leland’s first sighting of Irving Johnson’s brigantine Yankee that gave birth to his dream of building and sailing his own boat.  Growing up on the shores of Gloucester Massachusetts, Leland eventually found his way to California, where he met his wife Cecily; they began construction on a wooden 66-foot gaff-rigged schooner, which they launched in 2005.

Leland’s working background is as interesting as it is varied.  He brings to San Diego Boat Movers a lifetime of experience as a builder, shipwright, and rigger. His talent for “thinking outside the box” has helped develop his skills as leader and innovator. As the new owner, Leland Parsons feels honored to have been chosen by Larry Wood to carry on the outstanding reputation of San Diego Boat Movers. 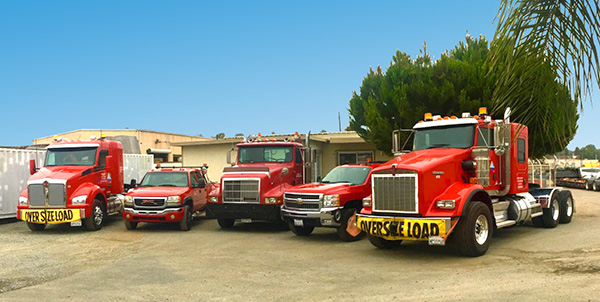